The museums in Goa consist of quite an eclectic and extensive collection of various precious artifacts and collections. They are the best way to learn the interesting culture and history of the state. Some of them even provide hands-on-learning experience, which makes the visits a lot more fun and exciting. 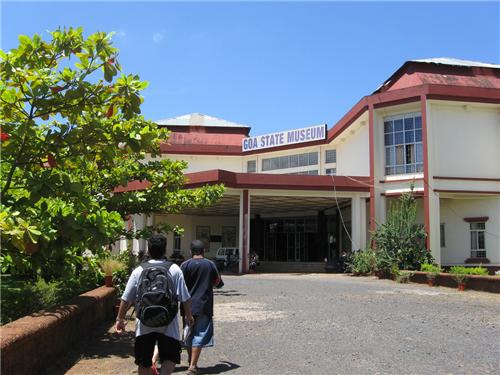 Located at the EDC Complex in the capital city of Goa – Panjim, Goa State Museum was inaugurated on 18th June 1996 by the then President of India. The museum presently houses more than 8000 precious artifacts on display including wooden objects, stone sculptures, paintings, carvings, manuscripts, bronzes, rare coins and a wide collection of paper currency and medals. The museum is also renowned for its huge collection of Jain and Hindu artifacts and sculptures. It is open all days except Sundays from 9:30 am to 5:30 pm. 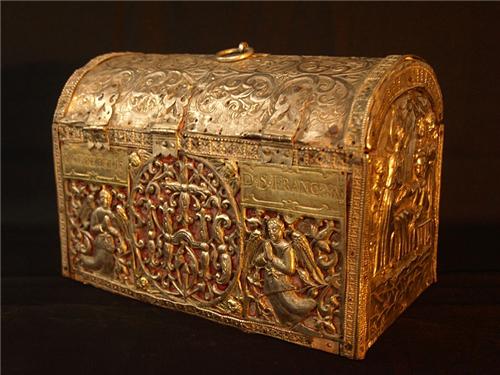 Located in Convent of Santa Monica in Old Goa, Museum of Christian Art is one of the few heritage museums, which is still standing today. During its inception in 1994, it was the only museum of its kind in the entire continent. The museum is home to some of the finest artifacts, sculptures and paintings in Goa. It also houses Goan Christian Art, which were made by local Hindu artists during the Portuguese era in the state. Museum of Christian Art is open on all days from 9:30 am to 5 pm. 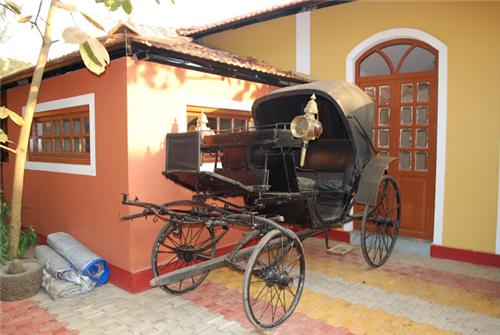 Situated in the coastal village of Goa – Benaulim, Goa Chitra Museum houses a huge collection of artifacts based on the agrarian lifestyle and technology of the state. The museum is home to more than 4000 artifacts including farming tools, ancient carts, musical instruments and local pottery tools from the historic times. It also consists an organic farm within the museum structure with various vegetables, spices, sugarcane, herbs and rice cultivated there. 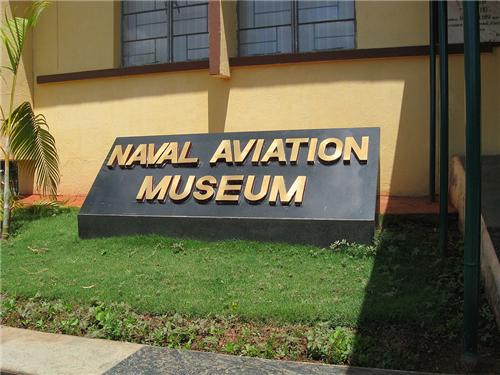 The Naval Aviation Museum is situated in Bogmalo, about six kilometers from Vasco De Gama town in Goa. The museum showcases the development of Indian Naval Air Arm over the past decades. Inaugurated in 1998, Naval Aviation Museum is one of the two aviation museums in India. The museum is mainly divided in two parts – an outdoor exhibit and a two-storied indoor gallery. While the outdoor exhibit showcases all the decommissioned aircrafts, which were formerly with the Indian Air Force, the indoor gallery displays all the major battles; Indian Naval and Air Force were involved in. 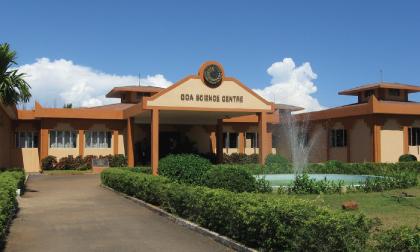 Located in Panjim, Goa Science Center is spread over an area of five acres with a grand verdant outdoor interactive park. Tourists can walk through the park, along with learning and interacting with the various exhibits. The main vision of Goa Science Center is make children learn and explore science while having fun. Most of the exhibits in the park require full participation from the visitors, which makes learning physics interesting and enjoyable. Moreover, the science center also has many interactive exhibits such as 3-D film shows, up-to-date digital planetarium, science demonstration lectures and Cyberlab shows, which is suitable for all ages.

Observatory and Planetariums in Goa

Planetariums are typically a theater, which is built for presenting entertaining and educational shows about astronomy. The most interesting feature of planetariums is a dome like structure on the ceiling, which projects scenes of skies, planets, and stars and other celestial objects. Where as, observatories give you the opportunity to actually view the clear night skies looming above Goa. Since the state is blessed with transparent night skies, Goa has a few popular observatories and planetariums that are open to the public. 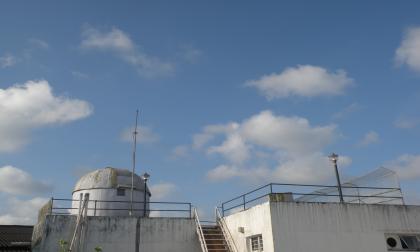 If you love viewing the clear night skies of Goa, then Astronomical Observatory is the place to be. Panaji is the only city in Goa that is blessed with translucent night skies in this happening state. POA is the local branch of Association of Friends of Astronomy and is maintained by them. The observatory is open to public on weekdays (only during good weather days) for two hours between 7 pm and 9 pm, during the months of November and May. The observatory consists of state-of-art equipment and often conducts lectures, seminars and other programs organized by POA. If you are a big fan of twinkling stars and beautiful views of the sky, then this a must-visit place for you. 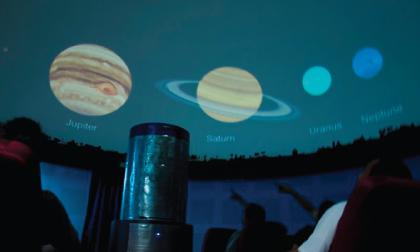 Located at Goa Science Center, the high-tech digital planetarium in Goa provides an interactive, entertaining and educational shows about the night skies, planets and other celestial objects of the universe, which move realistically to imitate the actual movement of the Motions of the Heavens. The planetarium at Goa Science Center is built with the latest equipment and uses full dome technology. The 8m-dia planetarium is big enough to seat 53 persons and screens four shows daily.

Another popular feature of the Goa Science Center, 3-D shows are screened daily for the visitors. The science center has a modern facility with high definition screening projection with Digital Dolby surround sound system. Tourists experience exciting 3-D effects where the objects seem like they are coming out of the screen. Daily four shows are conducted at the center.
3187