Bed and Breakfasts in Goa

Bed and Breakfasts in Goa

An exquisite Indo-Portuguese mansion originally built during the 1940’s, Quinta Da Graca is owned by locals who have renovated the property but maintained its initial Goan essence. Big rooms with high ceilings, Belgian crystal chandeliers, a beautiful walled garden and antique furniture adorn the room. The mansion comes with four bedrooms in addition to a two bedroom cottage. The entire mansion would cost around Rs. 2500 to Rs. 5500 per night. 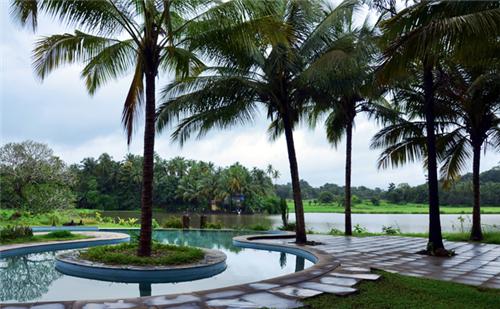 Located in the Olaulim Village near Aldona in Goa, about thirty minutes drive from the capital city – Panaji, Olaulim Backyards come with three homely cottages, all surrounded by nature. Well-equipped with a swimming pool, tree house, bird watching sites and kayaking adventures, Olaulim Backyards is perfect for visitors who love adventures. A single cottage with double occupancy costs about Rs. 4000 to Rs. 7000 per night, which includes a buffet breakfast. 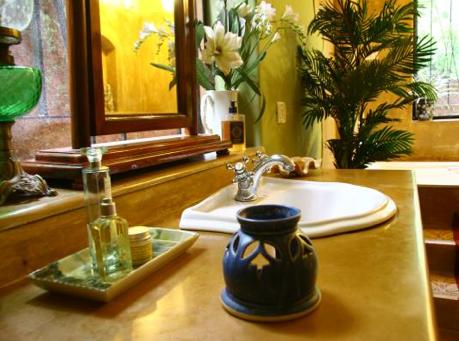 Located on a hill near Arpora Village, Capella is a classic bed and breakfast in Goa. The hosts, who are very friendly, built and designed the building themselves. They are avid readers and the entire homestay is filled with books belonging to different subjects. A double bed room would typically cost from Rs. 4000 onwards (including breakfast) depending upon the season. 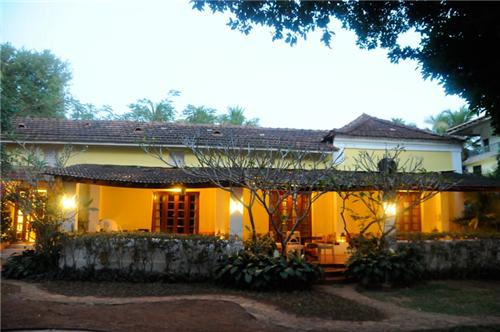 Located in Chaudi Village, Turiya Villa is situated just ten minutes from Palolem and Patnem Beach. This 100 year old villa has five luxurious rooms that has been gloriously restored. Facilities such as Ayurvedic Spa treatments, lush garden for weddings and delicious food, make your stay over here worth every penny. A double bed bedroom would cost between Rs. 4000 to Rs. 5500 per night. 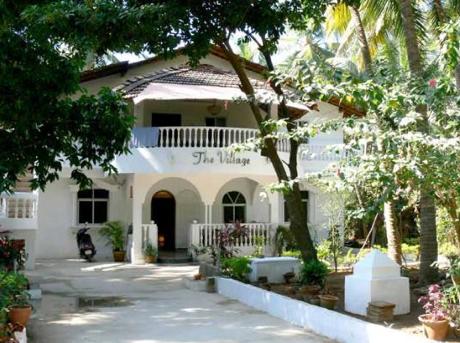 Located in South Goa, near the popular Palolem and Patnem Beaches, The Village Guesthouse is an inexpensive boutique guesthouse with eight guest rooms. Each room has a satellite television and air conditioning. The guesthouse is known for its warm, friendly atmosphere and even serves complimentary breakfast every day. A double bedroom costs around Rs. 3500 per night, depending upon the season. 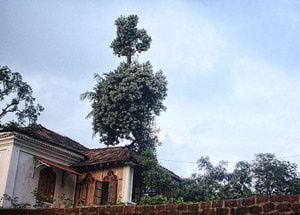 A gorgeous three bedroom villa, The Only Olive is another popular homestay in Goa. Located on a hillock, the villa is accompanied with a lush garden including a single olive tree on the front. This place is great for people with large groups as the entire villa can be rented. Otherwise, single rooms can also be rented per night basis. The villa would cost Rs. 7500 per night and a single double bedroom would cost between Rs. 4000 to Rs. 4500 every night. The tariffs include a sumptuous continental breakfast.
3685