The food in Goa is a true reflection of its rich culture and heritage. It is a perfect mixture of its Hindu foundations, the 400 year Portuguese rule and contemporary techniques. The core ingredients of Goan cuisine are seafood, coconut milk, paste and rice. Due to the pleasant tropical climate, the use of various spices, zests and flavors is eminent in each dish. Another important ingredient in Goan Cuisine is the use of Kokum, which gives the food over here a distinct taste.

Since Goa is very popular tourist destination among both foreign and domestic tourists, the food over here has an international feature. It is an ideal blend of east and west. Hence, the food in Goa plays an important role in the economy and tourism industry of the state. Goan cuisine is incomplete without fish. Therefore, most of the popular dishes over here have fish in some way or the other. 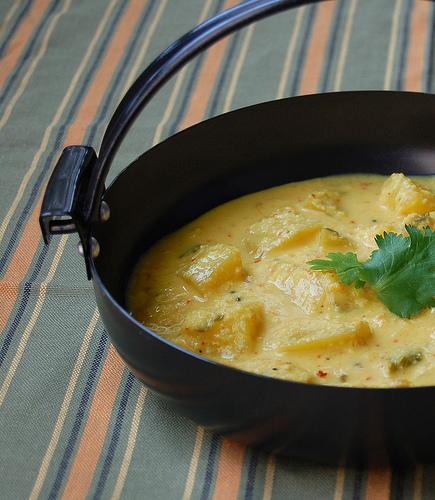 Seafood in Goa
Situated next to the ocean, Goa is known for its fresh seafood. A typical Goan dish is unfinished without the use of fish and rice in it. The most popular fish used in Goan cuisine is Kingfish, locally known as Visvan/ Vison. Other types of seafood such as Shark, Pomfret, Tuna, Mackerel and Shellfish like Prawns, Lobster, Crabs, Tiger Prawns, Squid and Mussels are also very popular over here.

Since Goa has two major religions prevalent in the state – Hinduism and Catholicism, the cuisine in Goa is greatly influenced by them.

Famous Hindu Cuisines in Goa
Hindus in Goa prefer food that is less spicy and hence, they use Kokum and Tamarind for acidifying the food and Jaggery for sweetening it. The core components in their food is fenugreek, mustard seeds, curry leaves, asafetida and coconut oil. Hindu Cuisine in Goa mainly features vegetables, pumpkins, bamboo shoots, gourds and so on as their main ingredients. Here are some popular Hindu dishes in Goa: 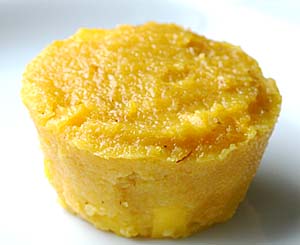 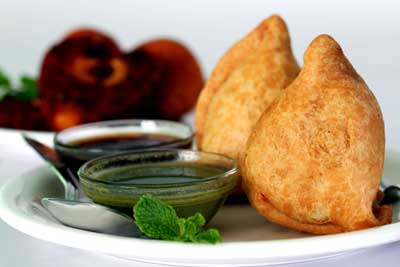